Counseling for individuals, couples and families

Does a Child with ADHD put your Marriage at Risk?

According to a study led by Psychologists, Brian Wymbs and William Pelham and published in the Journal of Consulting and Clinical Psychology, parents of children with ADHD are nearly twice as likely to divorce or separate as couples who do not have children with the psychiatric disorder. Their reasoning: “Having a child who is inattentive or hyperactive can be extremely stressful for caregivers and can exacerbate conflicts, tensions and arguments between parents.” One of their conclusions: “ADHD should not be treated without involving the parents in the treatment.”

I find that parents of children with behavior disorders like ADHD (Attention Deficit Hyperactivity Disorder) don’t need a study to tell them that raising a difficult child can lead to ugly disagreements. (Truth is, we had a few of these ourselves.) From the research and from my experience with helping parents, I find that usually one parent is viewed as too lenient and one too harsh. So, what is any smart kid with his own agenda to do? Manipulate! Now, they don’t mean to, but see, they figure out there is a benefit to the folks fighting with each other rather than them.

From my experience as a therapist and a parent, I have four tips. First, focus on one or two problems to start. Develop rules, limits, boundaries that you can agree on. Secondly, set up a system of rewards and consequences. Depending on the age of your child you can try such things as charts with stickers, leverage with electrical devices like cell phones, internet, game boys, and contracts that spell out the rewards. Rewards can be anything from money to trips out for ice cream or movies. I advise parents of ADHD children to use as many instant rewards as possible because these kids “live in the moment.” Try to make the focus on positive behavior and try to ignore or minimize negative behavior. The third tip is often the most difficult, but the most important, be consistent. The fourth tip: don’t criticize each other in front of the children. If you need to make a parenting decision, you can always go to another room for a quiet discussion, then return with a solid decision from both of you—sort of a side bar that the jury and court room can’t hear.

One last tip for your marriage, take care of yourselves. Plan time alone or try to make a weekly date, even if it is just a short drive in the car. It is much easier to sort out problems if you feel positive about the relationship. It sort of gives you extra oxygen in preparation for raising children.

Thanks for reading my tips, 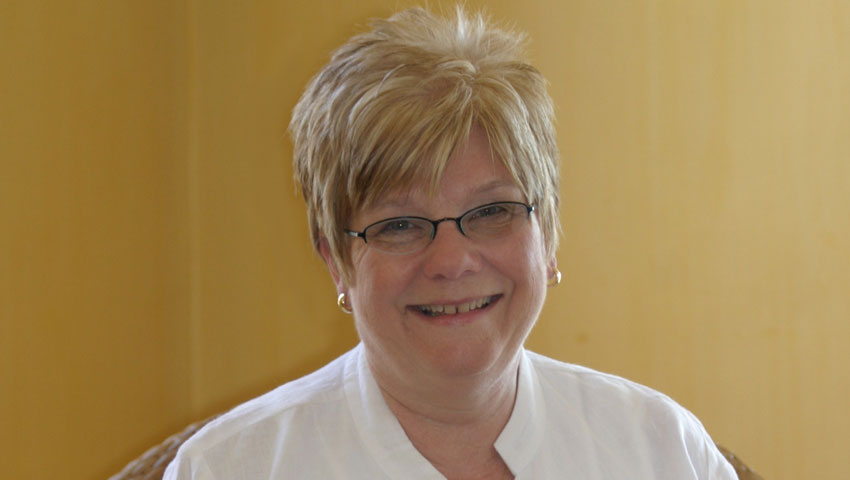 Before our first session, kindly take some time to print & fill out new patient forms as well as you can.